I’m very proud to present the fine work of Stefano Crosio today. Many of you know him already from Clicks & Corks and Flora’s Table, if not, please give him a visit and say hello!

This first awardwinning image is one of my favourites. Be aware of the expressions of the animals, have you seen anything like this? I have learned a lot from Stefano, let’s read what he writes himself about going to The Far North with a camera:

The images on this post are a selection from three trips I made to the subarctic regions of Canada and Japan, namely Nunavut, the western shores of the Hudson Bay in the Canadian province of Manitoba, and eastern Hokkaido, Japan. 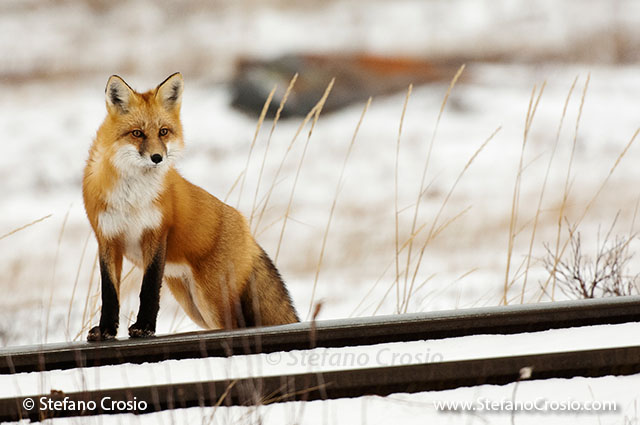 The base idea that my gracious host Dina (thank you very much again for having me here!) and I shared was to show, in a limited number of images, the richness in wildlife, vegetation and even human settlements that the subarctic regions of the North of the world offer to those who make the effort of traveling (quoting the popular HBO series Game of Thrones) “North of the Wall”. 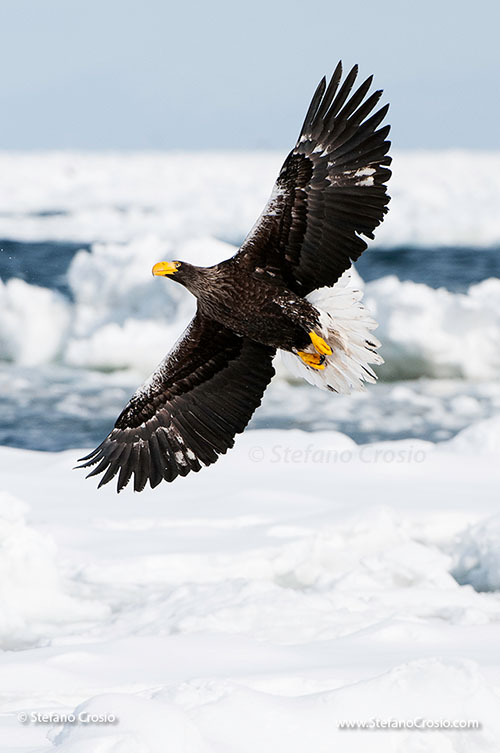 I hope that my images will mostly speak for themselves (and at any rate, I have provided caption information for each of them, just in case!), so I will only provide some basic information about the three regions that I mentioned above as well as a few essential tips in terms of how to prepare for a wildlife photography expedition up North, in case you decide to embark on such an adventure. Any other question, feel free to ask me through the comment section below and I will be glad to help as much as I can. 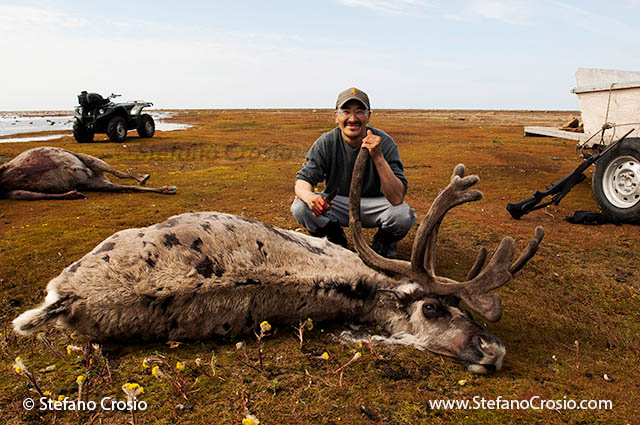 Nunavut is the northernmost of the three regions where the images shown here were taken, and it is the largest and newest territory in Canada. It was created in 1999 by splitting the now adjacent Northwest Territories into two. Despite its huge size (over 2 million square kilometers/800,000 sqm), Nunavut has just above 31,000 residents (about 1.3 people every 100 square kilometers!), some 85% of whom are Inuit. Inuit are one of the three groups of Aboriginal people who live in the Canadian Arctic (the other two groups being First Nations and Métis): Inuit speak a language called Inuktitut (Nunavut and Inuit are two Inuktitut words respectively meaning “our land” and “the people“) and some of them also speak English. Just to give you an idea, the average temperature in Nunavut in January is -30 C/-22 F and in July 15 C/59 F. 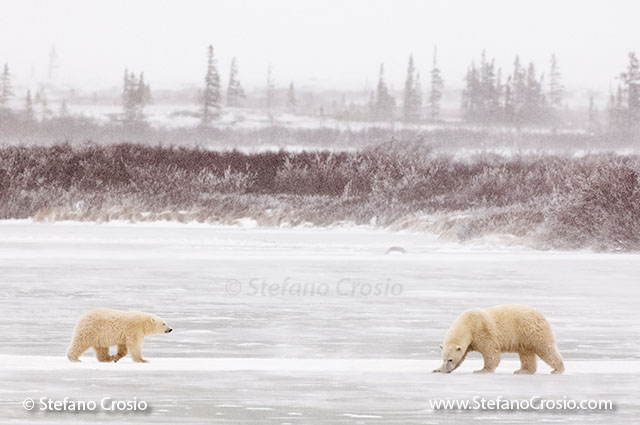 The western shores of the Hudson Bay in Manitoba (Canada) have become quite famous among arctic wildlife aficionados because in or around late October/early November large numbers of polar bears congregate there after hibernation waiting for the sea water to freeze so they can venture out on the ice to try and capture one of their favorite preys: seals.

Finally, Hokkaido is the northernmost among Japan’s largest islands, just south of Russia’s Kamchatka Peninsula. Interestingly enough, in between Hokkaido and Kamchatka lies an island chain known as the Kurils: these are the subject of a longstanding dispute between Japan and Russia as to which of the two countries the Kurils should belong to. Because of this dispute, Russia and Japan have not yet signed a peace treaty to end World War II! In the winter, large numbers of sea eagles and red-crowned cranes congregate on the eastern shores of Hokkaido to hunt for fish.

Let’s now move on to five basic tips that you may want to bear in mind if you decide to go on a photographic expedition to the Far North: 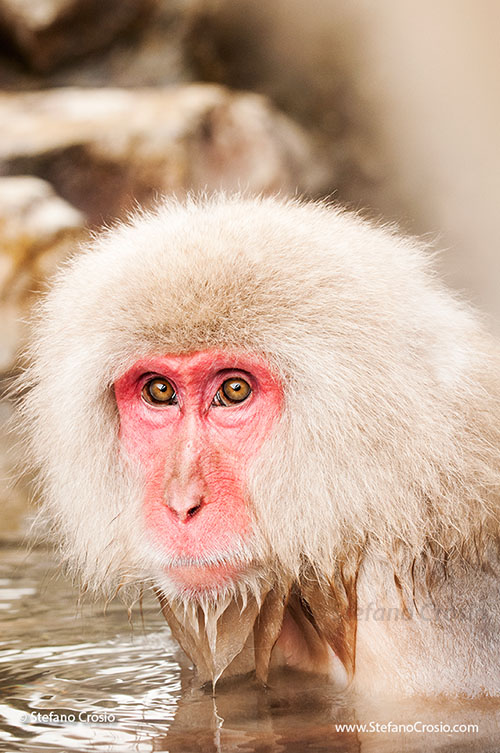 1. If photography is the focus (pardon the pun!) of your expedition, make sure you have a capable system with you, which means one or more SLR cameras and a selection of lenses, including at least a wide angle, a short to medium tele (I find that a 70-200 zoom is often a great choice) and a long lens (something 300mm and above, ideally with a teleconverter) along with a sturdy tripod and head. If you are incurring the expense to go that far, you want to have the right equipment with you!

2. Remember, depending on the time of the year you go, it will likely be seriously cold up there, so dress appropriately and work something out that will allow your hands and fingers to operate the camera without getting frostbite on your fingers (not fun). I often use thin windproof liners underneath insulated gloves, so when the time comes to photograph I take my right glove off and still have some protection of my right hand and fingers: at low temperatures, metal becomes icy cold and touching the metal parts of your camera with your bare skin is anything but a pleasant experience! 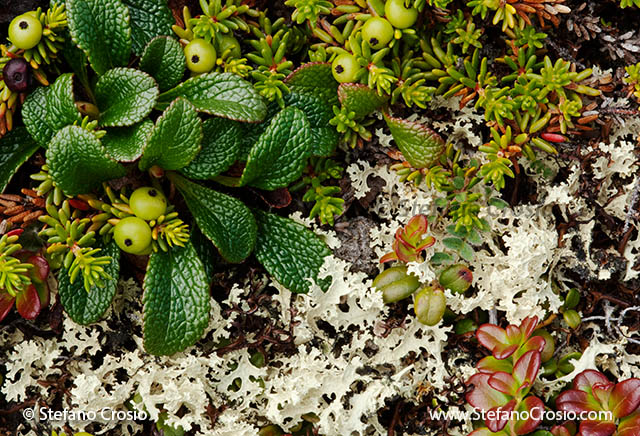 3. Bring one spare battery for your camera and keep it on yourself, next to your body when you are out photographing: cold reduces battery life and keeping the spare one warm will ensure that you keep going uninterruptedly in case the one in your camera is drained by the cold.

4. Bring plenty of large capacity, fast memory cards (assuming you shoot digital): you do not want to run out of space or fill the buffer when you are out there witnessing that once in a lifetime photo opportunity! Also, bring a fast card reader with you and at night be diligent and download all the images you shot during the day so you empty your cards for the next day. Depending on how paranoid you are about potential data loss, you may consider bringing a portable external hard drive to connect to your laptop and backup your images. 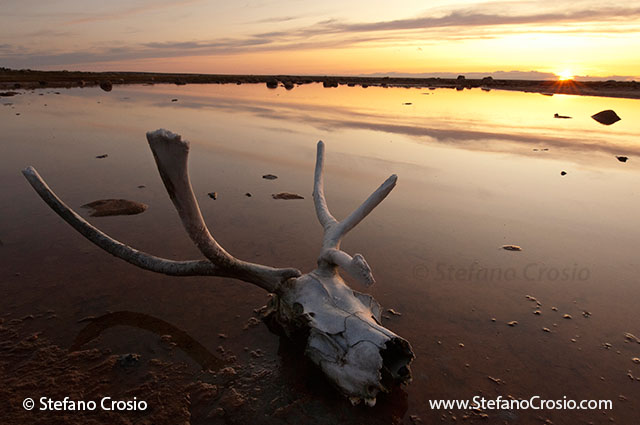 5. Finally, know your camera settings and controls inside and out (when you are out there, it is not the time to fumble with a manual to remember how to activate auto-ISO or change the AF mode…). Also, do some research on the wildlife you will be likely to encounter during your trip so that you know what to expect and maybe you can anticipate some cool move of your subjects thanks to that knowledge. Thank you for reading and for looking at my images: I hope they inspired you to plan a visit to the Far North! 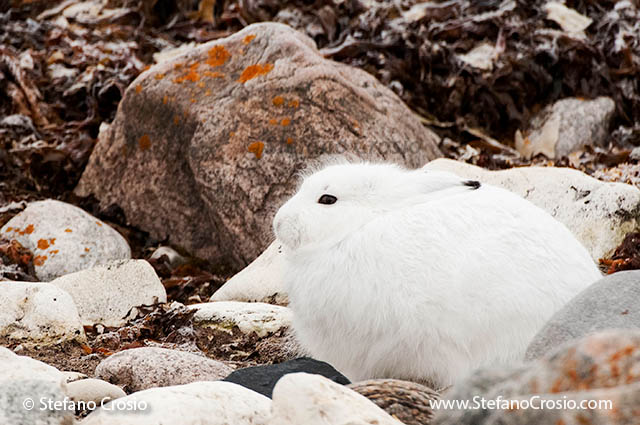 What inspires me is the very core element of photography: light, in its endless, ever-changing qualities, be it natural or artificial. I love the effort, sometimes the challenge to harness its intensity, to control contrast whenever possible to the best advantage of an image and otherwise to just accept not to take the shot. I strive to create a pleasing interplay between light and shadows, to subtly recreate depth in a 2D medium. 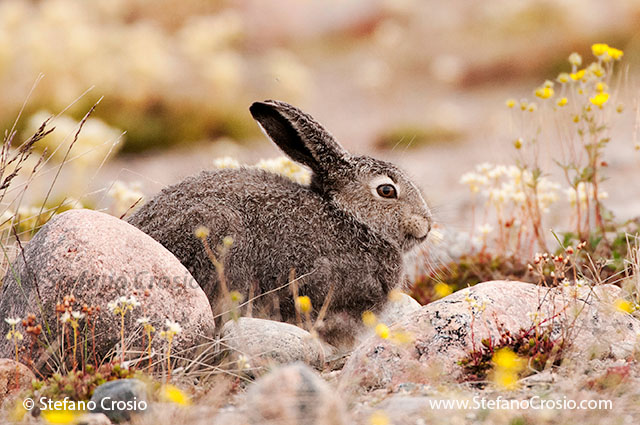 In my nature and wildlife work, I strive to tell the story behind every animal that I photograph, to capture those fleeting moments which define the essence of my subjects, to catch a glimpse of their inner selves. My ultimate goal is to produce images that elicit an emotional reaction from their viewers. My work has been published in several U.S. and Italian magazines, as well as in textbooks, corporate brochures, newsletters and Web sites in various countries. My images have also been exhibited in juried shows as well as awarded in national and international photography competitions.

This site uses Akismet to reduce spam. Learn how your comment data is processed.